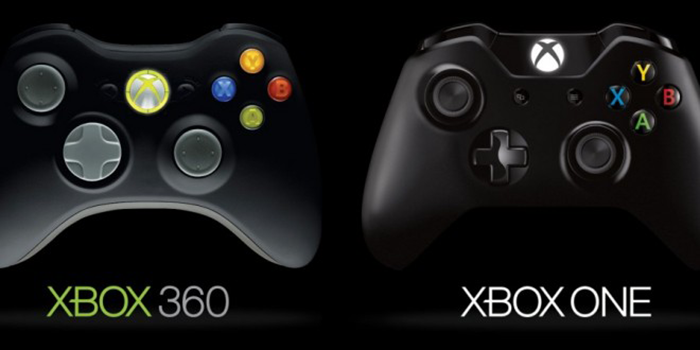 Get American Netflix on Your Xbox in the UK

So lets jump right into it. The service I’m using to get US Netflix in the UK is called Unlocator. Here are the steps you need to take.

It’s as simple as that really. If you want to know a little more about how Unlocator works then read on.

Well your UK Netflix account is essentially the same as a US Netflix accounts. The mechanism that determines what content you have access to is triggered by your location. The Netflix servers will determine your location based on the origin of the data flow running between your Xbox and the Netflix servers. This is where Unlocator steps in – the service can fake the location of these requests and as a result you can virtually change Netflix location. The cool thing about this method is that your Internet connection speed remains the same.

What Netflix Content Can I get on my UK Xbox

Actually you can get all the content available across the Netflix network. The thing is that Unlocator will allow you to unblock content from not only US Netflix but also all the other Netflix regions. So if you want to watch Danish dramas or Mexican novellas they are all within reach. Simply log in to the Unlocator website and change Netflix region under “channel settings”. Then restart your Xbox and you will receive content from a new region.

More Than Just the Xbox 360

Since the Unlocator service is essentially a DNS service you can use it with just about any device on the market. At the moment it has been tested with computers, iPad, iPhone, iPods, Apple TV, Smart TVs, Xbox 360, PlayStation 360, Roku, Western Digital, Android and much more.

The approach is more or less the same for each device. Create a free trial, then follow the setup guides and restart your device.

Apart from unblocking Netflix the Unlocator service also gives you access to a long range of other services. You can get access to popular services like Hulu Plus, Amazon prime, Pandora and much more. New sites and services are added on a regular basis as well.

So there you have it. If you want to get the US version of Netflix on your Xbox in the UK then this is the way to go. Have fun. 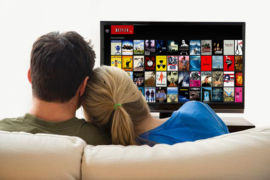 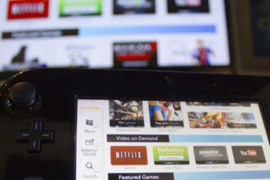